With the golf season in the Midwest winding down, it’s a good time to check out what’s been happening at golf’s best travel destinations – and there’s been plenty. Our first golf/travel notebook of the fall begins at one of America’s most famous courses.

The famed Harbour Town course at Sea Pines Resort in Hilton Head, S.C., re-opened this week after undergoing major renovation work that included the installation of a new irrigation system.

Harbour Town, a joint design effort by Pete Dye and Jack Nicklaus, closed in May after last year’s PGA Tour stop, the RBC Heritage Classic. All the greens were also resurfaced while the course was closed. 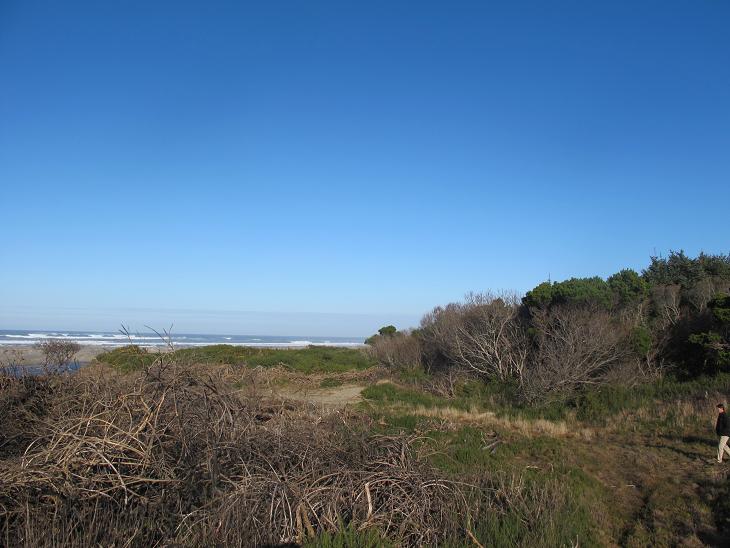 The makings of a scenic course at Bandon Links were evident even with the work not far along.

Seven years ago Michael Keiser hired architect Gil Hanse to plan a destination golf course near his Bandon Dunes Resort in Oregon. This week Keiser, citing issues with the Bureau of Land Management and disappointing results in recent well testing, announced he was abandoning the project.

“Termination of the Bandon Links project will have no effect on anything having to do with the Bandon Dunes Golf Resort, where the public will continue to experience the first-class golf experiences which they have come to expect there,’’ said Keiser.

He also said he would seek another site where a project similar to Bandon Links “would be viable.’’

Chicago-based KemperSports has been selected to manage Desert Rose, a Las Vegas public course that has been closed for more than two years. When it re-opens sometime this fall it will have a new, still undisclosed, name.

Desert Rose was designed by Joe Lee and Dick Wilson – the architects who designed Cog Hill’s Dubsdread course that hosted Chicago’s PGA Tour stop for 20 years. Desert Rose opened in 1964 and was completely re-designed by Randy Heckenkemper during its closing.

Heckenkemper’s most recent design work includes the Champions Course at TPC Scottsdale and he also worked with Phil Mickelson on McDowell Mountain. 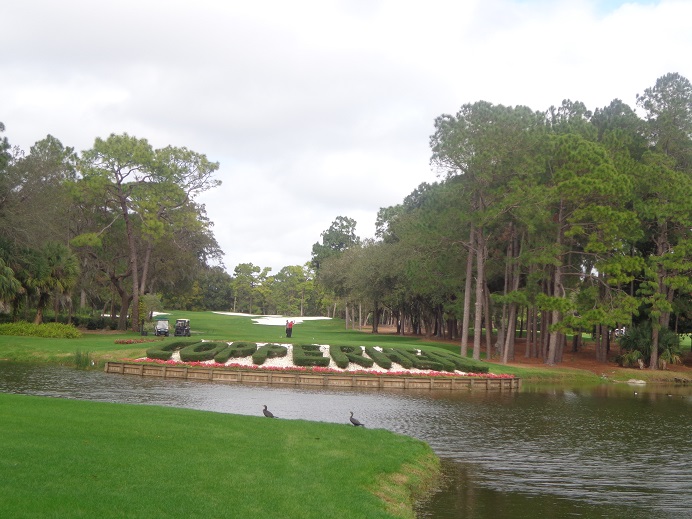 PGA Tour players will find a different Copperhead course when they return for the Valspar Championship in 2016.

Salamander Hotels and Resorts, which has 10 courses spanning Virginia and Florida, has added its Salamander Resort & Spa in Middleburg, Va. The facility will enable its guests to play at Creighton Farms, a nearby Jack Nicklaus design.

The Copperhead course at Salamander’s Innisbrook Resort in Florida is scheduled to re-open in November after a six-month restorative enhancement. It was the site of Jordan Spieth’s first victory of his storybook 2015 season in the Valspar Championship.

Another Salamander Florida resort, Reunion in Orlando, has begun work on a new clubhouse at its Nicklaus Course. Reunion is the only resort with signature designs by Nicklaus, Tom Watson and Arnold Palmer and it also houses the Annika Academy, the creation of LPGA legend Annika Sorenstam.

The Tatanka Golf Club has been added to the Ohiya Casino Resort of the Santee Sioux Nation in Niobrara, Nebraska. The course, a Paul Albanese design, opened in September. 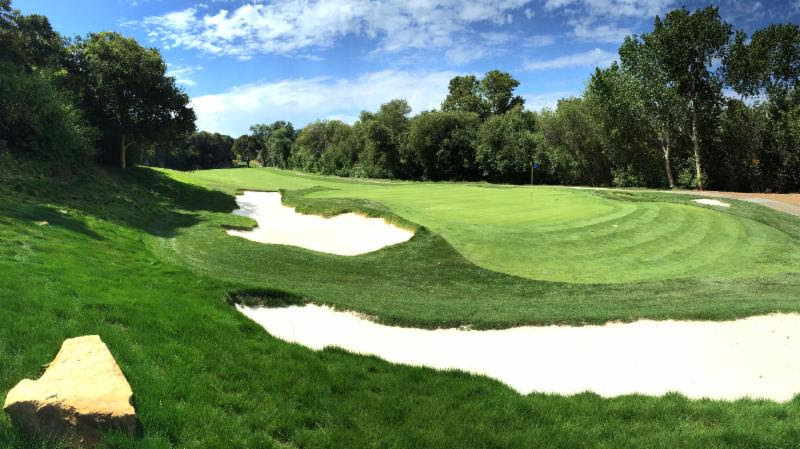 Fresh bunkering at No. 10 has spruced up the Quail Lodge course in California.

Todd Eckenrode, a California-based architect, removed several lakes and introduced deep grass swales in his effort to freshen up Quail Lodge & Golf Club in Irvine, Calif. Swales are prominent on holes 1, 2, 14, 16 and 17, the last of which is now the course’s feature hole.