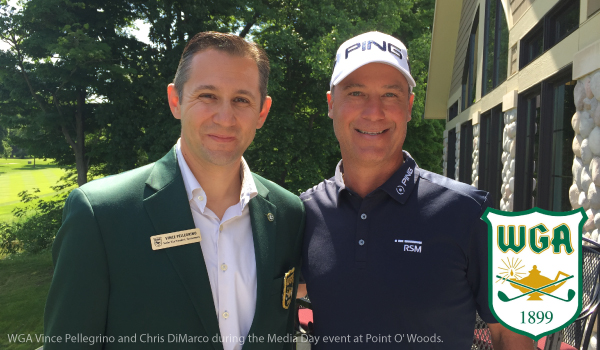 Point O’ Woods Golf & Country Club, an exclusive club tucked away in a secluded and wooded area of Benton Harbor, Michigan, is extremely proud and excited to once again host the prestigious Western Amateur Championship on July 30-August 3, 2019 for the 41st time in the history of the club. In the sixty years that the club has been open for play, The Point has hosted the Western Amateur in 1963, 1965, and in 1971-2008 for a total of forty times—more than any other club in the nearly 120 years that the event has been played! 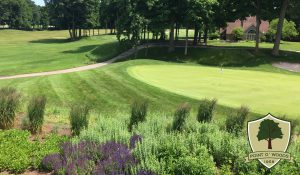 The Western Amateur Championship is open to the public and offers free admission. Gearing up for the local community and neighborhoods to attend, this event is expected to draw crowds from nearby states of Indiana and Illinois, with a large visitor contingency coming from the Chicagoland area during the peak summer vacation time.

Designed by Robert Trent Jones, the leading architect of his time, Point O’ Woods opened its spectacular golf course for play in 1958. The beautifully-wooded and challenging course of over 7,000 yards was unbelievably long for the then-played persimmon woods and soft balata golf balls at that time. By 1963, the club was privileged to host its first Western Amateur Championship. The tournament moved to various sites afterwards but returned to The Point in 1971 through 2018 for a stretch of 38 straight years. Champions who won during that time included but were not limited to: Tiger Woods, Phil Mickelson, Justin Leonard, Ben Crenshaw, Lanny Watkins, Scott Verplank, Hal Sutton, and Danny Lee, among others. 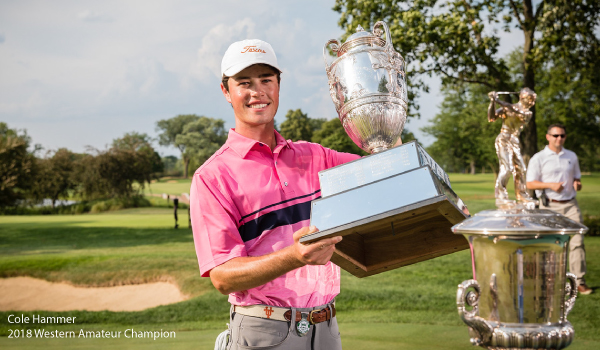 Making way for upcoming new champions, the 2018 Western Amateur Champion was Cole Hammer of Houston, Texas. Never doubting he would win this event at Sunset Ridge Country Club, Hammer’s 76 holes in four rounds of match play tied the record with Justin Leonard (1992) and David Chung (2010) for most holes played. He became the second consecutive player to earn medalist honors and win the overall title. Sam Stevens, of Wichita, Kansas, tied Hammer for medalist honors to qualify for the Sweet 16 before losing in the first round.

The top 156 world-ranked amateur players from across the globe are invited to play one of the toughest formats in amateur golf. The field will play 18 holes of individual stroke play on Tuesday and Wednesday after which the field will be cut to the low 44 scores and ties. Those remaining will play 36 holes of individual stroke play on Thursday to determine the low 16 finishers. The “Sweet Sixteen” will compete at Match Play on Friday and Saturday to decide the champion. Only the physically strong and mentally tough will endure this ultimate test of golf.

For more information about the Western Golf Association and the Western Amateur, please visit www.wgaesf.org and www.thewesternamateur.com. The WGA’s activities fund the Evans Scholars Foundation, a charitable endeavor founded by the great Chick Evans in 1930. The Scholars earn full ride four-year scholarships to great colleges and universities. Currently, nearly 1,000 undergraduates receive these scholarships, and since founding, more than 10,000 young men and women have received their college educations fully paid for by the Evans Scholars Foundation. All members and friends are encouraged to support the Foundation at www.wgaesf.org. For more information about the host site of Point O’ Woods Golf & Country Club, please visit www.pointowoods.com.